This came after Saudi air force trainee opened fire at a US naval station in Florida on Friday, killing three people before being shot dead by police. 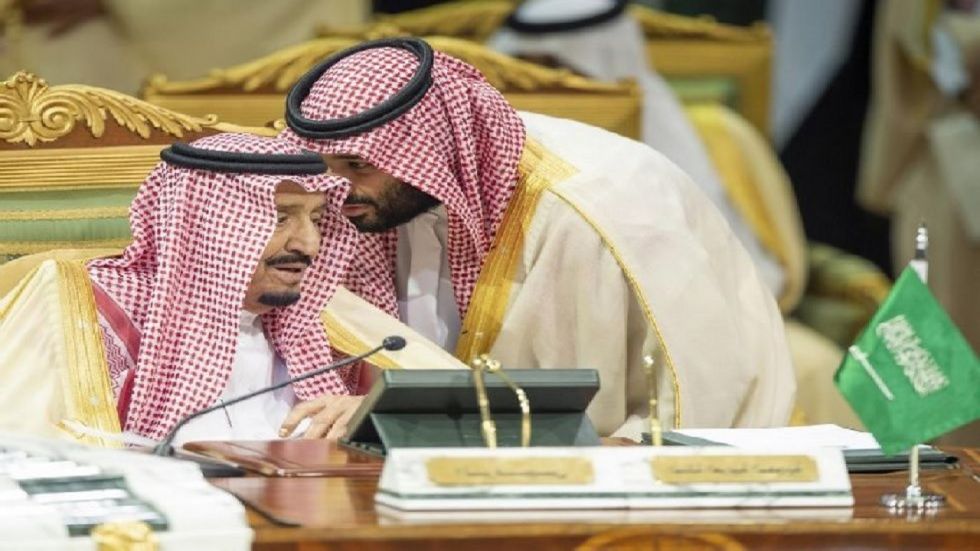 US President Donald Trump on Friday received a call from the king of Saudi Arabia. (Photo Credit : File Photo )

US President Donald Trump on Friday received a call from the king of Saudi Arabia, who expressed “anger” on the “barbaric act” of shooting by a Saudi national at a naval air base in Florida that left four people dead. The deceased includes the shooter, identified as a Saudi national Mohammed Saeed Alshamrani. “King Salman of Saudi Arabia just called to express his sincere condolences and give his sympathies to the families and friends of the warriors who were killed and wounded in the attack that took place in Pensacola, Florida,” Trump said in a tweet Friday afternoon.

“The King said that the Saudi people are greatly angered by the barbaric actions of the shooter, and that this person in no way shape or form represents the feelings of the Saudi people who love the American people,” Trump said in his tweet.

This came after Saudi air force trainee opened fire at a US naval station in Florida on Friday, killing three people before being shot dead by police.

The shooting at the Naval Air Station Pensacola also left eight, including two sheriff deputies, injured. Authorities did not rule out the possibility of it being a terrorist attack.

President Donald Trump expressed shock and grief at the incident and said he was personally monitoring the situation at the Naval Air Station Pensacola, that employs more than 16,000 military personnel and 7,400 civilians.

Authorities have not released the name of the shooter, but multiple news outlets reported that the alleged shooter was believed to be a Saudi national and was undergoing training at the base.

Eight injured people were taken to a nearby hospital.

“Just received a full briefing on the tragic shooting at NAS Pensacola in Florida, and spoke to” Florida Governor Ron DeSantis, Trump said in a tweet. “My thoughts and prayers are with the victims and their families during this difficult time. We are continuing to monitor the situation as the investigation is ongoing,” he said.