Deadly road accidents have become very frequent in China with traffic regulations are often flouted or go unenforced in the East-Asian country. 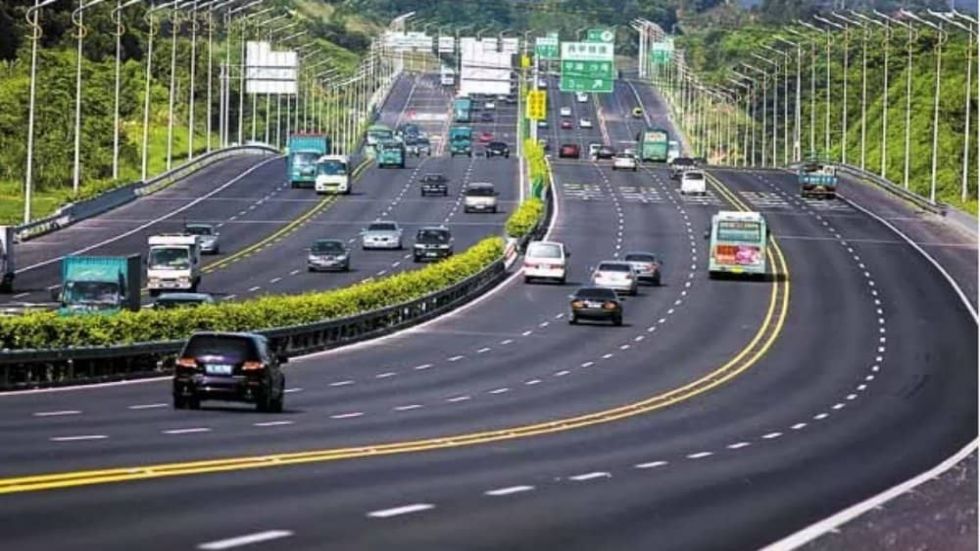 In yet another tragic incident, at least 36 people were killed and 36 others injured after a coach of a bus collided with a truck in east China, local media reported on Sunday morning. Of the 36 injured, nine were seriously injured, 26 received minor injuries while one was discharged immedialy from the hospital, which they were rushed to.

The mishap took place after the bus with 69 people on board hit a truck on an expressway in eastern Jiangsu province on Saturday. Prima facie, a flat tyre on the bus is suspected to be the reason behind the incident. Further investigation is underway to ascertain if there is some other reason behind the crash.

The Changchun-Shenzhen expressway, which was closed in view of the rescue operation to clear the site, threw open for traffic movement after eight hours.

Deadly road accidents have become very frequent in China with traffic regulations are often flouted or go unenforced in the East-Asian country.

According to data 58,000 people were killed in accidents across the country in 2015 alone. Violations of traffic laws were blamed for nearly 90 percent of those accidents that caused deaths serious injuries.