The plane, en route to the Ukrainian capital of Kyiv, was carrying 167 passengers and nine crew members from several countries. 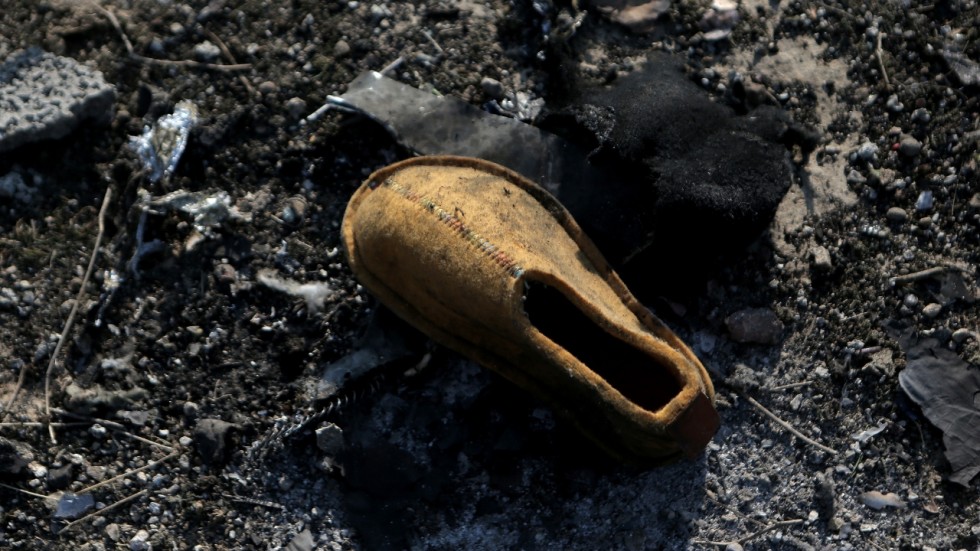 Iran had denied for several days that a missile caused the crash. (Photo Credit : IANS Photo )

The region is embroiled with pitched tensions after the shocking assassination of General Qasem Soleimani. Pentagon and the White House had officially confirmed that President Donald Trump ordered the assassination of Iran’s high-profile General in an airstrike in Baghdad on January 3. In a statement, the White House said that, “At the direction of the President, the US military has taken decisive defensive action to protect US personnel abroad by killing Qasem Soleimani, the head of the Iranian Revolutionary Guard Corps-Quds Force, a US-designated Foreign Terrorist Organization.” The Department of Defense added that, "General Soleimani was actively developing plans to attack American diplomats and service members in Iraq and throughout the region. General Soleimani and his Quds Force were responsible for the deaths of hundreds of American and coalition service members and the wounding of thousands more." 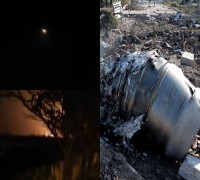 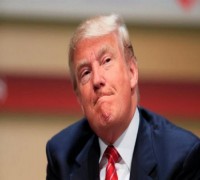 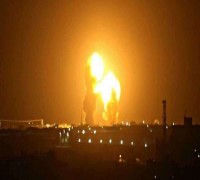