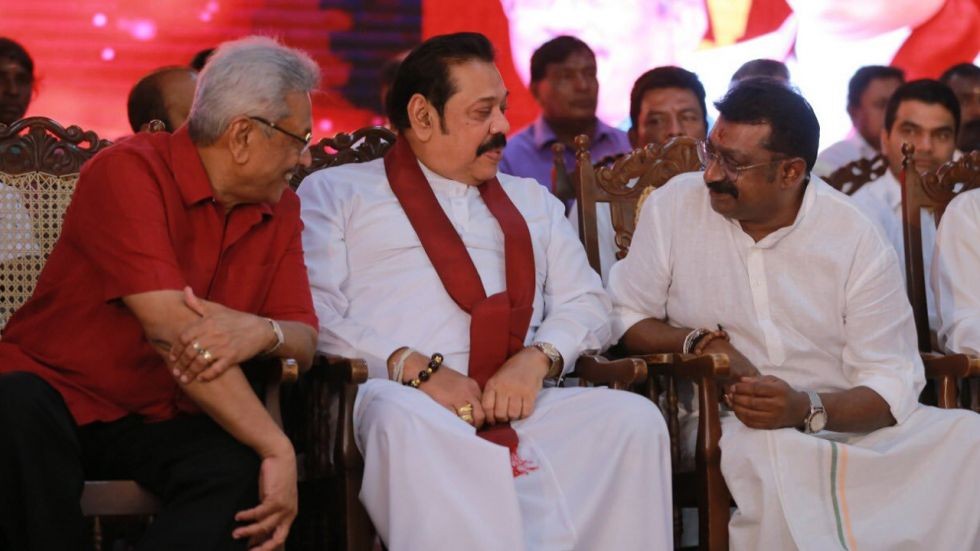 In his first overseas tour after taking over the reins of Sri Lanka, Gotabaya Rajapaksa travelled to India. (Photo Credit : Twitter )

Sri Lankan Prime Minister Mahinda Rajapaksa will visit India early next month and hold talks with his Indian counterpart Narendra Modi, a media report said on Monday. This will be his first trip to India after assuming office in November last year and the third high-level visit to New Delhi by a member of the new Sri Lankan government headed by the prime minister’s brother and President Gotabaya Rajapaksa. Prime Minister Mahinda Rajapaksa is expected to travel to India in early February but the dates are yet to be finalised, Sri Lankan news website ‘The Sunday Morning’ quoted sources in the Prime Minister’s Office as saying.

India is keen to establish closer links with the new Sri Lankan government and offer financial assistance to develop the country, particularly the Tamil-dominated North and East and estate community areas, the report said.

In his first overseas tour after taking over the reins of Sri Lanka, Gotabaya Rajapaksa travelled to India on a three-day visit and held talks with Prime Minister Modi.

Prime Minister Modi had announced a financial assistance of USD 450 million to Sri Lanka including USD 50 million to fight terrorism after holding “fruitful” talks with the island nation’s President.

Last week, Sri Lankan Foreign Minister Dinesh Gunawardena was in India and held talks with his Indian counterpart S Jaishankar on exploring ways to further deepen bilateral ties in a range of areas including trade and investment.

The Prime Minister’s visit will come as the Tamil National Alliance (TNA) in Sri Lanka continues to push for a political solution for the Tamils which includes the full implementation of the Indian-brokered 13th amendment to the Constitution.

During President Gotabaya Rajapaksa’s visit to India, Modi had highlighted the importance of implementing the 13th amendment to the Constitution. 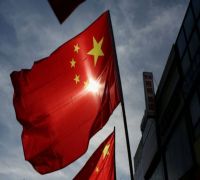 Hambantota Port Project Based On Equal-Footed Consultation And Win-Win Spirit With Lanka: China 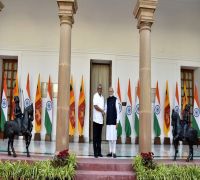 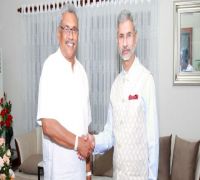