A powerful magnitude 6.8 earthquake rocked the coast of Chile on Sunday, the United States Geological Survey (USGS) said. Fortunately, there were no reported injuries or damage to basic services. 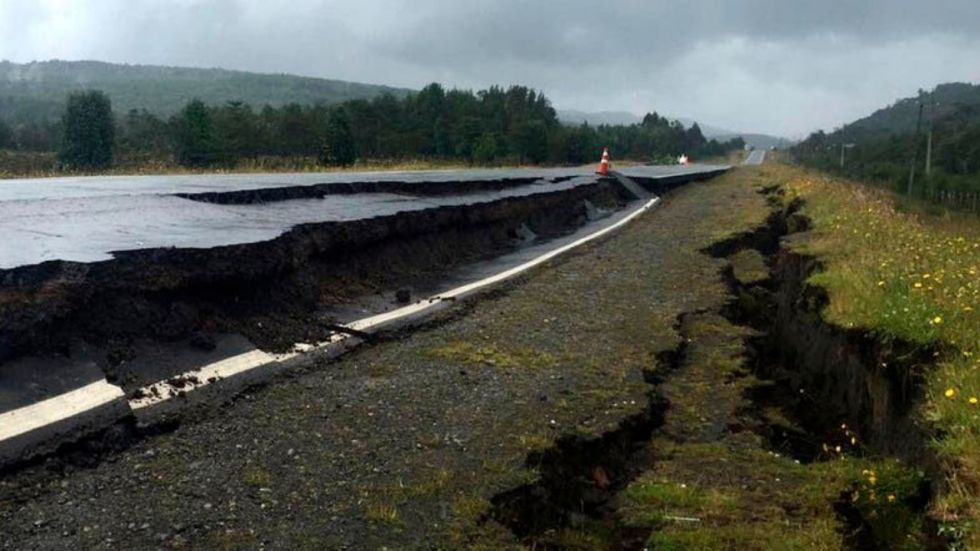 A powerful magnitude 6.8 earthquake rocked the coast of Chile on Sunday, the United States Geological Survey (USGS) said. Fortunately, there were no reported injuries or damage to basic services.

It is to be noted that the earthquake hit at 10:57 am local time and was centred 40 miles west-southwest of the city of Constitucion and about 225 miles south of Santiago, the capital. The epicentre was 10.3 miles below the surface.

“There is a low likelihood of casualties and damage," the USGS said of the earthquake, which it earlier reported as a magnitude 7.2, and which occurred 41 miles (66 kilometres) west-southwest of Constitucion, Chile.

On the other hand, Chile's National Seismological Center (CSN) put the quake at 6.6 magnitude. Despite the tremor's strength, there were no reports of injuries, impacts to basic services or damage to infrastructure, according to Chile's National Emergency Office (ONEMI).

There were also no tsunami warnings, advisories, watches or threats in the wake of the earthquake, according to the US Tsunami Warning System.

Importantly, Chile is one of the world's most earthquake-prone countries. The 1960 Valdivia earthquake in Chile was, at 9.5, the strongest ever recorded on the magnitude scale. Chile lies on the Ring of Fire -- an arc of fault lines that circles the Pacific Basin and is prone to frequent earthquakes and volcanic eruptions.

(With Inputs From PTI) 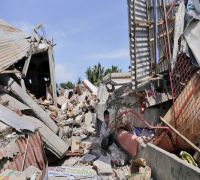 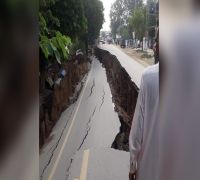 26 Dead, Over 300 Injured In Pakistan Occupied Kashmir After Massive Earthquake