The commander of Kurdish forces in Syria, Mazloum Abdi, earlier Saturday accused Ankara of sabotaging the agreement with Washington by blocking the withdrawal of his forces. 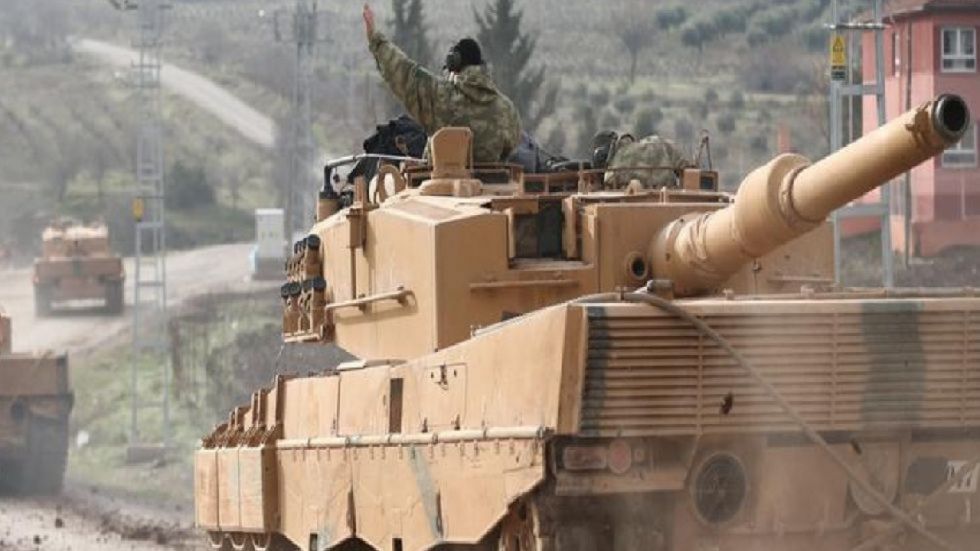 Turkey on Saturday denied Kurdish forces’ claim that Ankara is blocking their pullout from a proposed safe zone along the border under a US-brokered agreement. (Photo Credit : File Photo )

Turkey on Saturday denied Kurdish forces’ claim that Ankara is blocking their pullout from a proposed safe zone along the border under a US-brokered agreement. “YPG is disseminating false information to sabotage the Turkey-US agreement. By spreading fake news, YPG terrorists are challenging President (Donald) Trump,” a senior official told news agency AFP.

The commander of Kurdish forces in Syria, Mazloum Abdi, earlier Saturday accused Ankara of sabotaging the agreement with Washington by blocking the withdrawal of his forces from a flashpoint border town in northeastern Syria.

The Turkish official said Ankara was in coordination with Washington about the pullout.

“We are on the same page with the United States,” he said.

“The Turkish military provided detailed information, including coordinates, with the United States to facilitate the YPG’s withdrawal.”

The United States is pressing ahead with its withdrawal from northeast Syria and no US ground troops will enforce the safe zone called for in the ceasefire agreement reached with Turkey, the Pentagon said on Friday. US forces will remain in contact with Turkey and Syrian Kurdish fighters that were allies of the US in the fight against the Islamic State group, Defense Secretary Mark Esper said.

The safe zone between Turkey and the Kurds in northern Syria is supposed to be set up under an agreement announced on Thursday by US Vice President Mike Pence under which Turkey agreed to suspend its military incursion in northern Syria for five days.

“The United States is continuing our deliberate withdrawal from Northeastern Syria as previously announced,” Esper said in a statement.

“No US ground forces will participate in the enforcement of this safe zone.”

However, US forces will carry out aerial reconnaissance of the zone, a senior Pentagon official said. The purpose of this will be to watch over prisons holding Islamic State fighters.

On Friday, US President Donald Trump said that Turkish President Recep Tayyip Erdogan had assured him that he wants the “ceasefire” with Kurdish militants in northern Syria to work. Trump, in a series of tweets, said he had spoken to Erdogan and “he very much wants the ceasefire, or pause, to work. “Likewise, the Kurds want it, and the ultimate solution, to happen,” the US president said.