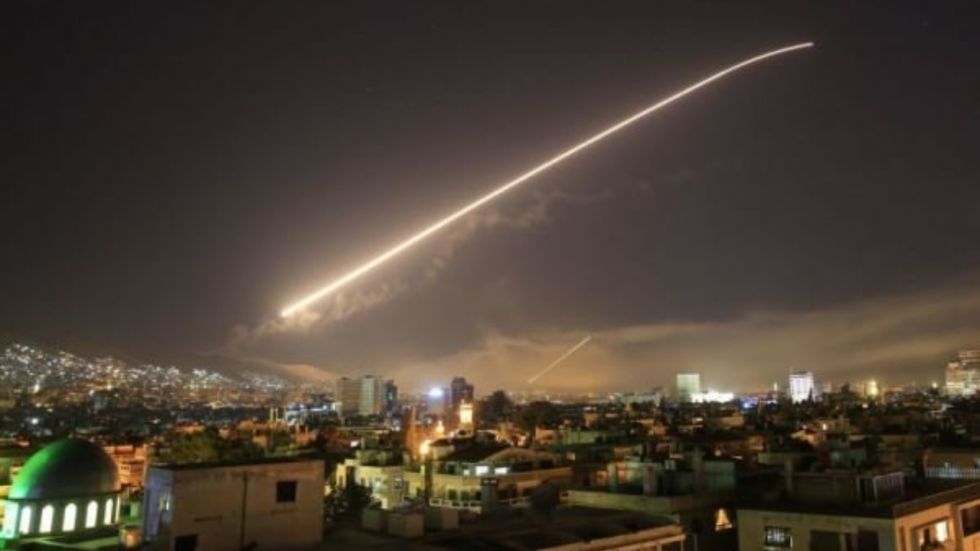 "At 1:20 am (2320 GMT) on Wednesday, Israeli warplanes... targeted the vicinity of the city of Damascus with a number of missiles," SANA news agency quoted a military source as saying.

"Our air defence confronted the heavy attack and intercepted the hostile missiles, and was able to destroy most of them before reaching their targets."

An AFP correspondent in Damascus heard several large explosions. SANA added that the aggression was carried out from "Lebanese and Palestinian territories".

Israel sometimes launches its attacks on Syria from planes flying over neighbouring Lebanon. Since the start of Syria's war in 2011, Israel has carried out hundreds of strikes on the country's territory against what it says are Iranian and Hezbollah targets.

The flare-up comes after a major escalation in and around Gaza last week following Israel's targeted killing of a commander of Palestinian militant group Islamic Jihad, which is allied with Damascus. 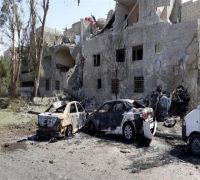 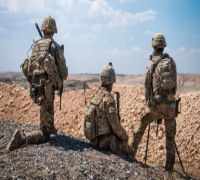 US To Keep Around 600 Troops In Syria, Says Pentagon Chief Mark Esper 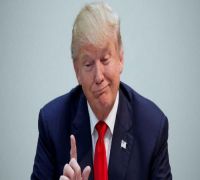 ‘We Know Where He Is’, Says Trump As US Hunts For Baghdadi Successor