The United States called on Iran to apologise for detaining the British ambassador to Tehran, reportedly during protests against the regime. 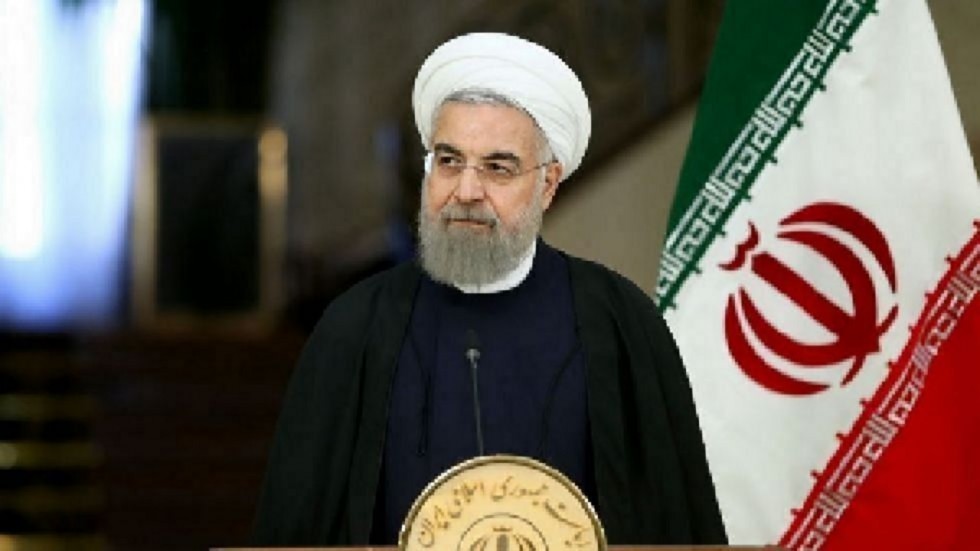 Iranian authorities briefly detained Britain's ambassador in Tehran on Saturday, according to Foreign Secretary Dominic Raab, after he was reportedly arrested during protests against the regime. The arrest of our ambassador in Tehran without grounds or explanation is a flagrant violation of international law," Raab said in a statement after the detention of Rob Macaire.

The minister warned Iran that it was "at a cross-roads moment", and had to choose between "its march towards pariah status" or "take steps to de-escalate tensions and engage in a diplomatic path forwards."

The United States called on Iran to apologise for detaining the British ambassador to Tehran, reportedly during protests against the regime.

"This violates the Vienna Convention, which the regime has a notorious history of violating. We call on the regime to formally apologize to the UK for violating his rights and to respect the rights of all diplomats," State Department spokeswoman Morgan Ortagus tweeted.

Why is Iran Protesting?