The allegations overshadowed the Conservative Party's four-day annual conference in Manchester, where Johnson is trying to rally the party under the slogan "Get Brexit Done." 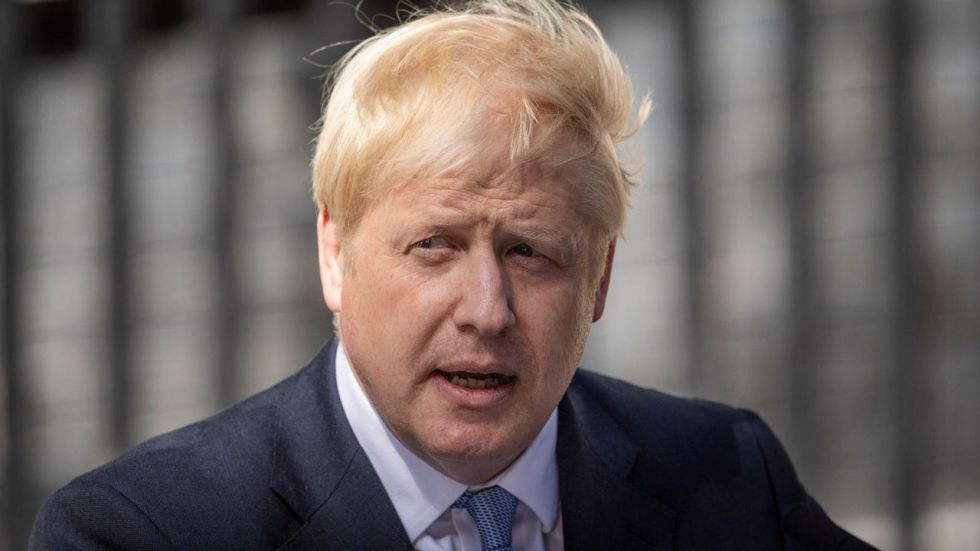 UK Prime Minister Boris Johnson faced political opposition and personal allegations Monday as he tried to fulfil his pledge to lead Britain out of the European Union in just over a month. The prime minister's office denied a journalist's claim that Johnson grabbed her thigh at a private lunch two decades ago.

Sunday Times columnist Charlotte Edwardes says the incident took place when she worked at conservative newsmagazine The Spectator while Johnson was its editor. Johnson's office said, "This allegation is untrue." Edwardes responded by tweeting - "If the prime minister doesn't recollect the incident then clearly, I have a better memory than he does."

Johnson also is under scrutiny for claims that an American tech entrepreneur, Jennifer Arcuri, received money and perks from London coffers while Johnson was mayor of the British capital. He denies wrongdoing.

The allegations overshadowed the Conservative Party's four-day annual conference in Manchester, where Johnson is trying to rally the party under the slogan "Get Brexit Done." Johnson has vowed that Britain will leave the European Union on the scheduled date of October 31, with or without a divorce deal.

The personal allegations were a distraction from that effort and overshadowed the conference. Treasury chief Sajid Javid said he had "full faith in the prime minister," adding: "I don't think it's a good idea to get drawn into personal allegations."

But Health Secretary Matt Hancock said he knew Edwardes, and "I entirely trust what she has to say." Meanwhile, opposition parties, who want to prevent a no-deal Brexit, were due to meet in London on Monday to plot their next move.