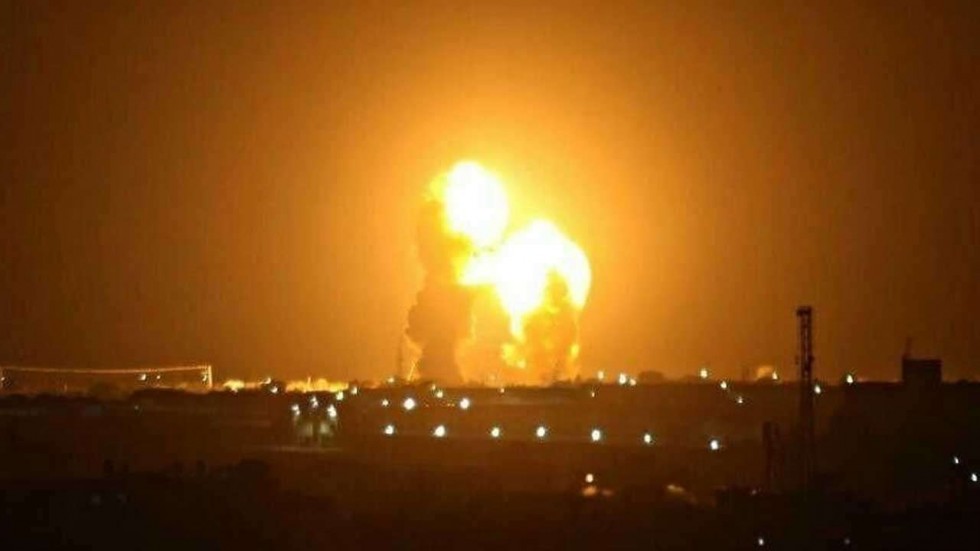 Iran's Revolutionary Guards had on Wednesday had launched 22 ballistic missiles at two US targets in Iraq (Photo Credit : VideoGrab )

Al-Balad is the main airbase for Iraq's F-16s, which it bought from the US to upgrade its air capacities. The base had held a small US Air Force contingent as well as American contractors, but a majority had been evacuated.

"About 90 per cent of the US advisers, and employees of Sallyport and Lockheed Martin who are specialised in aircraft maintenance, have withdrawn to Taji and Erbil after threats," one of the sources said. "There are no more than 15 US soldiers and a single plane at al-Balad," the source added.

Iran's Revolutionary Guards had on Wednesday had launched 22 ballistic missiles at two US targets in Iraq in retaliation for the killing of Quds Force leader Qasem Soleimani. However, US President Donald Trump had confirmed there were no casualties from attack. He had also said that "Iran appears to be standing down" after that attack.

Iran's Revolutionary Guards said on Sunday it did not aim to kill US troops when it fired a wave of missiles last week at Iraqi bases hosting American forces. "Our aim was not really to kill enemy soldiers. That was not important," the Guards' commander, Hossein Salami, told parliament, referring to last Wednesday's missile operation launched to avenge the killing of a top Iranian general.

Rocket attacks against Baghdad's high-security Green Zone, where the US and other embassies are based alongside international troops, are still taking place.

Meanwhile, riot police were deployed in parts of Tehran after tear gas was used to clear the streets of protesters. Dozens of people have taken to the streets after government admitted it had mistakenly shot down a passenger jet killing all 176 people on board. Social media was flooded with images of demonstrators taking to the streets in the capital and other cities.

On the other hand, pro-regime protesters gathered outside the UK embassy calling for its closure after the British ambassador to Iran was briefly detained on Saturday evening after leaving the site of a demonstration.