US forces have been in control of the Syrian oil fields for some time, there was a question mark over their security after Trump's order pulling US troops away from the border with Turkey. 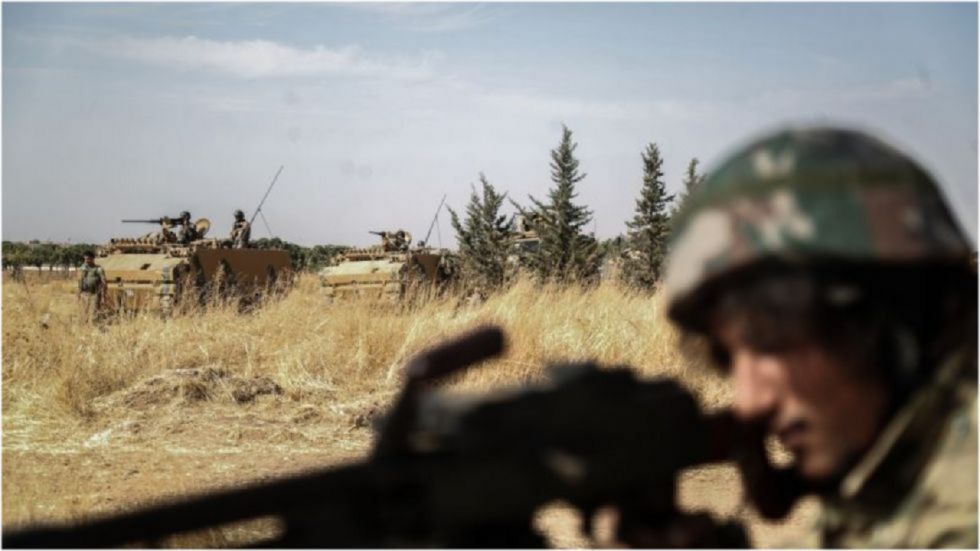 Amid ongoing US – Turkey tensions, Washington is set to use “mechanised forces”—armoured vehicles which can include tanks—to help control Syrian oil fields and prevent Islamic State (IS) group fighters seizing them. US Defence Secretary Mark Esper on Friday said US commanders are “considering how we might reposition forces in the area in order to make sure we secure the oil fields.” He declined however to give any more details of the mission, which follows the abrupt withdrawal of US forces in northern Syria this month on orders from President Donald Trump.

While US forces have been in control of the Syrian oil fields for some time, there was a question mark over their security after Trump's order pulling US troops away from the border with Turkey.

Meanwhile, Turkey has agreed to "pause" its military action in Syria launched on October 9 on the condition that Kurdish forces withdrew from an initial 120-kilometre area from the border, following a deal with US Vice President Mike Pense last Thursday. Turkey has, however, repeatedly threatened to restart its offensive, with President Recep Tayyip Erdogan vowing to "crush the heads" of Syrian Kurdish forces if they failed to retreat. "At the end of the 120-hour period, the United States announced that withdrawal of PKK/YPG from the area has been completed," the Turkish defence ministry said. US Secretary of State Mike Pompeo, in a phone call with Turkish Foreign Minister Mevlut Cavusoglu Wednesday, also confirmed that US military officials informed their Turkish counterparts Kurdish forces withdrew from the safe zone, a Turkish diplomatic source said.