Initiated by Pelosi on September 24, the House voted on two articles of impeachment against Trump: abuse of power and obstruction of Congress. 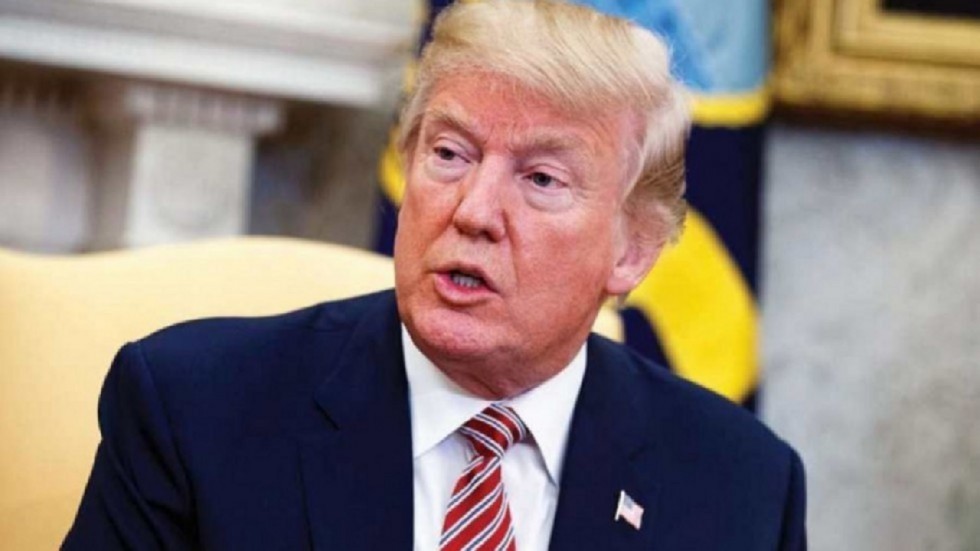 As such Trump appears to be confident that impeachment would be defeated in the Senate. (Photo Credit : File Photo )

The Senate is likely to begin the impeachment trial of US President Donald Trump on January 21, Majority Leader Mitch McConnell said on Tuesday. McConnell's remarks came after Democratic House Speaker Nancy Pelosi said the House would vote on Wednesday and send its impeachment trial to the Senate. The 435-member US House of Representatives, where Democrats enjoy a majority, last month charged Trump with "high crimes and misdemeanours" and impeached him for pressuring Ukraine to investigate a political rival. Initiated by Pelosi on September 24, the House voted on two articles of impeachment against Trump: abuse of power and obstruction of Congress. Trump and the White House have denied those charges. The Senate needs to complete a motion of trial before voting on the impeachment. The trial would be presided by the Supreme Court Chief Justice.

"The House is likely to finally send the articles over to us tomorrow, allowing Senate to take steps which would set us up to begin the actual trial next Tuesday," McConnell told reporters at the US Capitol.

Before that, Chief Justice John Roberts will swear in senators as jurors this week. This is likely to happen before the Martin Luther King Jr holiday.

Pelosi, who had held on the impeachment for about four weeks from sending it to the Senate on Tuesday, told a caucus meeting that she is ready to proceed ahead and a vote on this is scheduled for Wednesday.

The vote by the House of Representatives would be on three things -- transmit articles of impeachment against Trump; name the impeachment managers; and finally provide funding for the trial.

"We expect to transmit tomorrow at some point in time during the day. The Speaker may well announce the managers before the resolution comes to the floor," said House Majority Leader Steny Hoyer.

Once the House sends its impeachment trail to the Senate, the upper house would formally begin the process. Prominent among them include swearing in of the Chief Justice who will preside over the trail, and passing of a rules package.

Trump, joined by his Republican party, has accused Democrats of one-sided impeachment proceedings against him.

Republicans enjoy majority in the 100-member Senate. As such Trump appears to be confident that impeachment would be defeated in the Senate.

The White House has confirmed its defence team for the Senate trial. 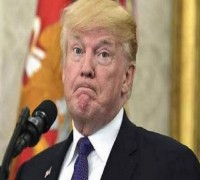 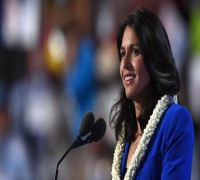 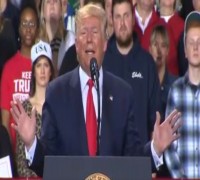