Violations Of Iraq’s Sovereignty: US On Second Rocket Attack At Airbase

A volley of rockets hit an airbase in Iraq hosting US troops on Sunday injuring four Iraqi soldiers. The missile attack targeted the Al-Balad airbase in north of Baghdad that also hosts American soldiers. 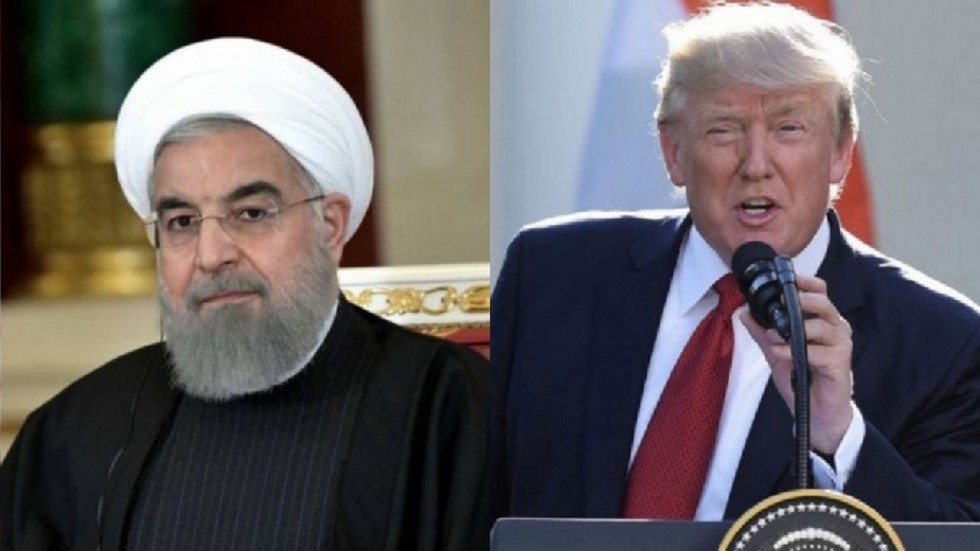 US Secretary of State Mike Pompeo said Sunday he was “outraged” by another missile attack on an Iraqi airbase where US forces have been stationed. (Photo Credit : File Photo )

"These continued violations of Iraq’s sovereignty by groups not loyal to the Iraqi government must end.” There was no immediate claim of responsibility for Sunday’s rocket attacks. The US has previously blamed such attacks on Iran-backed groups in Iraq.

Outraged by reports of another rocket attack on an Iraqi airbase. I pray for speedy recovery of the injured and call on the Government of #Iraq to hold those responsible for this attack on the Iraqi people accountable.

On Sunday, Iran signalled on Sunday it favours a de-escalation after 10 days of heightened tensions with the United States during which both sides fired missiles and Tehran accidentally shot down a passenger aircraft. In a meeting between Iran’s President Hassan Rouhani and the visiting emir of Qatar, both sides agreed de-escalation is the “only solution” to the regional crisis, the emirate’s ruler said. Qatar hosts the largest US military base in the region but also enjoys strong ties with Iran, with which it shares the world’s largest gas field.

"This visit comes at a critical time in the region,” Emir Sheikh Tamim bin Hamad Al-Thani said on what was believed to be his first official visit to the Islamic republic.

"We agreed... that the only solution to these crises is de-escalation from everyone and dialogue."

For his part, Rouhani said: “Given the importance of security of the region... we’ve decided to have more consultations and cooperation for the security of the entire region.”