After being cornered over making a goof-up about the number of countries in the UNHRC, Qureshi was presented the printed copy of his tweet. 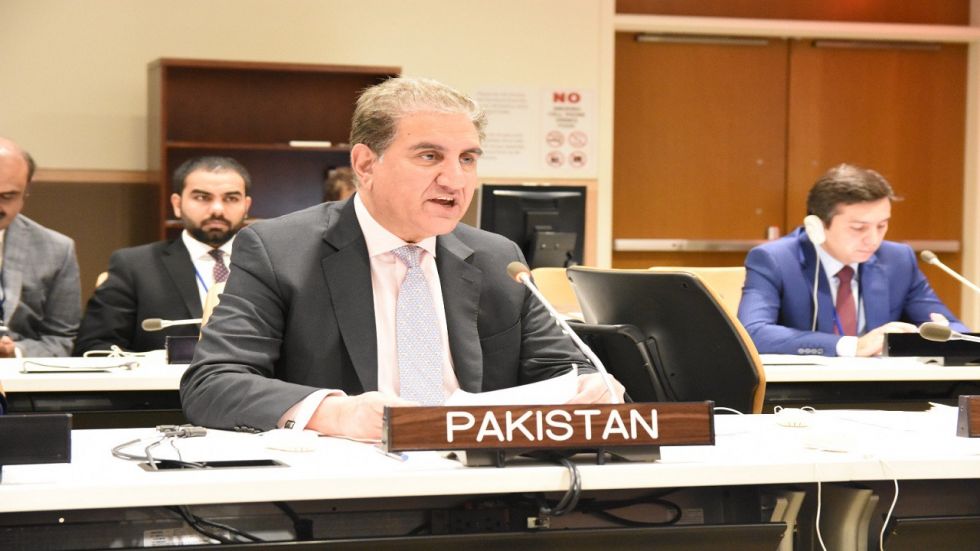 An interview between Pakistan foreign minister Shah Mehmood Qureshi and journalist Javed Chaudhary turned into a spat when Qureshi was asked about a tweet in which he claimed that Pakistan got the support of more than 50 nations at the UNHRC against India on Kashmir. After being cornered over making a goof-up about the number of countries in the UNHRC, Qureshi was presented the printed copy of his tweet. Agitated over Javed, Qureshi said, “I still own it.” He further asked Javed Chaudhary, “Are you sitting here with a fixed agenda?”

After Ghareeda it was Javed Ch's turn today. ðŸ˜‚ðŸ˜‚ðŸ˜‚ This was brutal from SMQ on that 58 figure of UNHRC is wrong and all that propaganda. Look at the face of Javed Ch. ðŸ”¥ðŸ”¥ðŸ”¥ðŸ”¥ðŸ”¥ pic.twitter.com/sllB8oe3QW

Earlier in a tweet, Shah Mehmood Qureshi had said that Pakistan got historic joint statement on behalf of over 50 countries to the UN Human Rights Council.

Pakistan today also announces the delivery of a historic joint statement on behalf of over 50 countries to the UN Human Rights Council. For this, we asked that the Council immediately take the following steps #HRC42 pic.twitter.com/538RNc5je4

I commend the 58 countries that joined Pakistan in Human Rights Council on 10 Sept reinforcing demands of int community for India to stop use of force, lift siege, remove other restrictions, respect & protect Kashmiris' rights & resolve Kashmir dispute through UNSC resolutions.

Reacting to Khan's tweet, Raveesh Kumar, spokesperson, Ministry of External Affairs, had said, "The list of countries, you have to ask them - we do not have the list. You have to understand that UNHRC has 47 members, they have gone beyond that. Pakistan is trampling its own minorities." 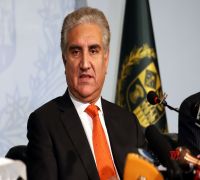 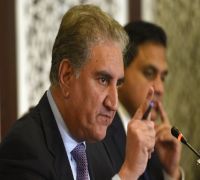 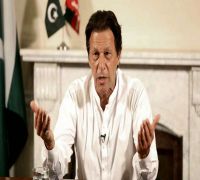 Imran Khan Admits Pakistan's Failure On Kashmir, Says 'No Pressure On Modi Yet'