Wikipedia Restored In Turkey After Over 2 Years Of Ban

Users said the website was still inaccessible on Wednesday though it was expected to be gradually unblocked nationwide. 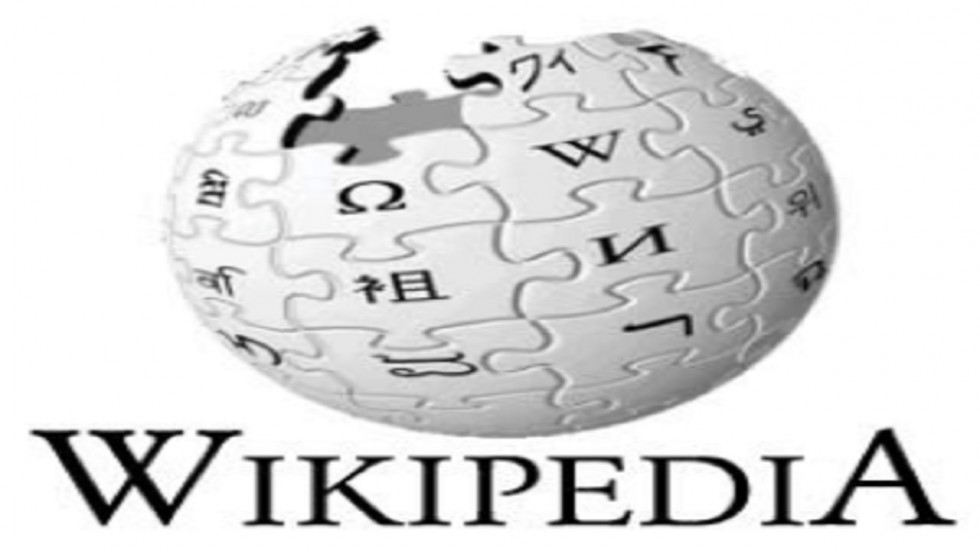 Turkey was the only country in the world apart from China to entirely block access to the online encyclopedia. (Photo Credit : Twitter )

A Turkish court on Wednesday lifted a ban on Wikipedia after almost three years. Turkey blocked Wikipedia in April 2017, accusing it of being part of a "smear campaign" against Ankara, after the website refused to remove content that allegedly portrayed Turkey as a country supporting the Islamic State group and terrorist organisations. Turkey was the only country in the world apart from China to entirely block access to the online encyclopedia.

But its constitutional court ruled last month that the ban, in place since April 2017, violated freedom of expression.

An Ankara judge gave the order on Wednesday for the ban to be lifted by the telecommunications watchdog. Users said the website was still inaccessible on Wednesday though it was expected to be gradually unblocked nationwide.

Wikipedia declined to remove content from the community-generated site, citing its opposition to censorship.

Last year, Wikipedia launched a social media campaign with the hashtag “WeMissTurkey” to press for the removal of the block.

"We did not comply with the demand to remove the articles because we believed that the content in question was legally protected free expression and because we defend our volunteer editors' decisions about what information should be included on Wikipedia," said Samantha Lien, the communications manager for Wikimedia Foundation, which runs the website.

“Wikipedia is richer, more representative and more accurate when many people can contribute to its articles,” Lien said. “If we lose one country, region, or culture’s participation on Wikipedia, the entire world is poorer for it.”

Turkey has a poor record on censorship and suppression of free speech, which intensified following a failed military coup in 2016 against President Recep Tayyip Erdogan’s government.

Tens of thousands of people were arrested or dismissed from government jobs and thousands of media organizations or civil society groups were shut in a clampdown in the aftermath of the coup attempt.