You Can Buy Friends With Money But Not Security: Iran Taunts Saudi Arabia 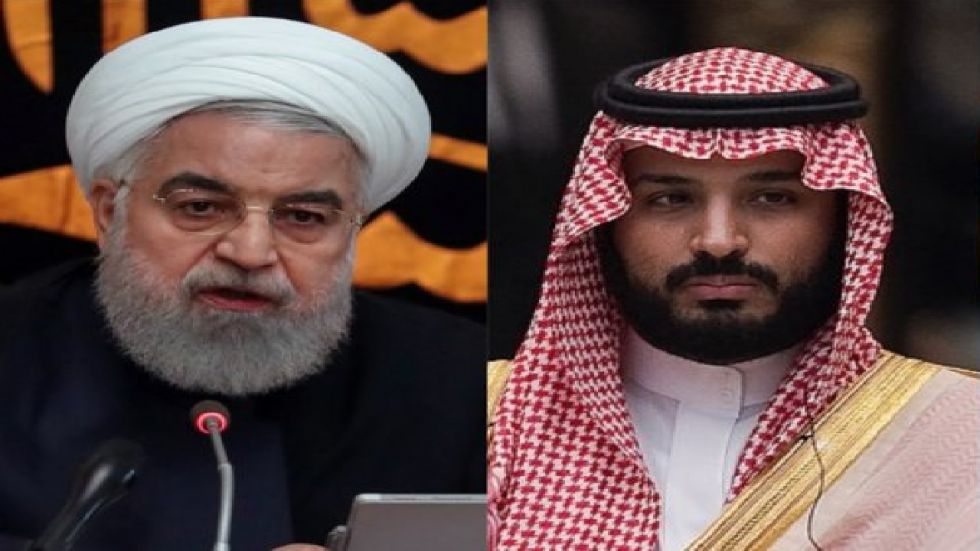 Iran’s foreign minister has urged arch-rival Saudi Arabia to accept that “security cannot be bought”. In an interview with Tehran’s official IRNA news agency on the sidelines of the UN General Assembly, Mohammad Javad Zarif accused the Saudi leadership of stirring up strife. Zarif said an end to the war in Yemen would quell regional tensions.

“They think that, in the same way that they have so far bought everything with money and have managed to buy weapons, friendship and support, they can buy security with money as well,” he said, urging Riyadh to “put aside this illusion”.

Saudi Arabia and Iran are locked in a tough situation after Washington, Riyadh, Berlin, London and Paris blame Tehran for attacks that damaged the Kingdom’s oil sector. The September 14 blasts at the Abqaiq and Khurais facilities temporarily knocked out half of Saudi Arabia’s oil production. Abqaiq was struck 18 times while Khurais, 200 kilometres southwest, was hit four times in a raid sparking fires that took five hours to extinguish, Aramco officials said.

Tehran denied any link to the strikes, which were claimed by Huthi rebels in Yemen. Iran supports the rebels against a Saudi-led coalition that has been fighting the Huthis since 2015.

Zarif said the solution “is absolutely clear and that is an end to the Yemen war”. “Tension in the region will end and it will stop Saudi Arabia’s prestige being further damaged,” he said. Tens of thousands of people, most of them civilians, have been killed since Saudi Arabia and its allies intervened in March 2015.

Following the attacks, US President Donald Trump said he was preparing a response. Several days later he endorsed military restraint, signalling his preference for intensifying a “maximum pressure” campaign through economic sanctions.

Earlier, Trump while addressing the UNGA had already ruled out any possibility of easing economic pressure on Iran. Tensions between Iran and US ratcheted up after the Trump administration announced that it would unilaterally force all countries to stop buying Iran’s oil, which is its major export.