Aspirin, the commonly prescribed fever medicine, may reduce tumour growth and inhibit the recurrence of bowel cancer, according to a study which may lead to new preventive therapies for the malignant disease. 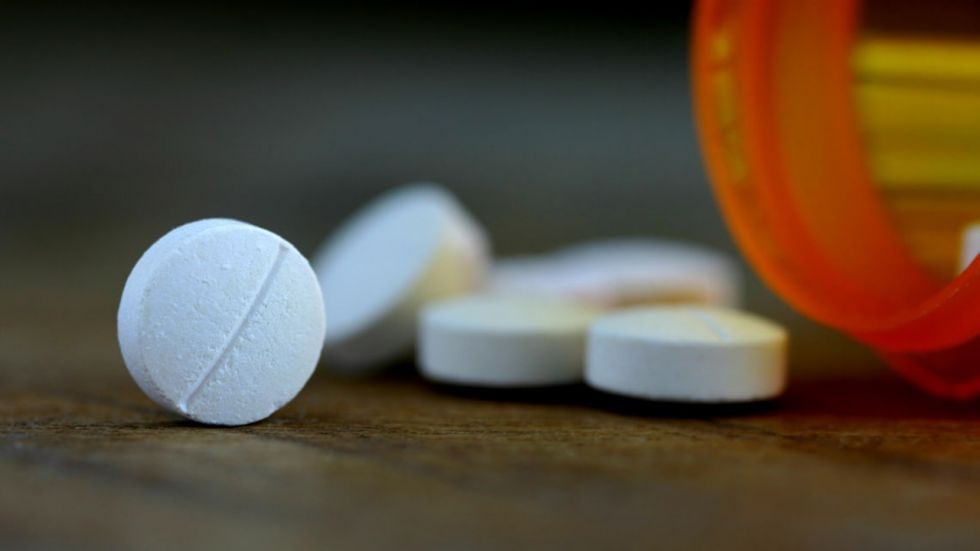 Aspirin, the commonly prescribed fever medicine, may reduce tumour growth and inhibit the recurrence of bowel cancer, according to a study which may lead to new preventive therapies for the malignant disease. According to the researchers form City of Hope -- a private, not-for-profit clinical research center in the US -- aspirin has the potential to prevent diseases that result from chronic inflammation, such as cancer, Alzheimer's, Parkinson's, and arthritis.

"The reason aspirin isn't currently being used to prevent these diseases is because taking too much of any anti-inflammatory, eats at the stomach's mucus lining, and causes gastrointestinal and other problems," said study co-author Ajay Goel. "We are getting closer to discovering the right amount of daily aspirin needed to treat and prevent colorectal cancer without causing scary side effects," Goel added.

As part of the study, the scientists used mouse models and mathematical modeling to parallel the amount of daily aspirin ingested by people in the US and Europe in clinical trials. They found that as the aspirin doses increased, the rate of cell death increased, while the division rates of cells decreased. Based on this, the researchers suggested that tumour cells were more likely to die, and not proliferate, under the effect of aspirin.

"We are now working with some of the people conducting those human clinical trials to analyse data and use mathematical modeling. This process adds a layer of confidence to the findings and guides future human trial designs," Goel said. He added that bowel, or colorectal cancer is among the top five cancers diagnosed globally each year. Goel and his team tested three varying daily doses of aspirin in four colorectal cancer cell lines, including tumours with microsatellite instability and mutations in the PIK3CA gene -- associated with increased risk of endometrial, intestinal, and aggressive breast cancers.

They divided 432 mice into four groups. One was a control group which did not receive any drugs, another was a group which received low-dose aspirin, one which was given medium-dose aspirin, and mice which were treated with high-dose aspirin. The researchers said these doses were mouse equivalent of 100 milligrammes, 300 milligrammes, and 600 milligrammes of aspirin taken by humans. Following this, the scientists assessed three mice in each treatment group on days three, five, seven, nine, and 11.

On analysing how cells in these mice underwent a natural death process called 'apoptosis', they found that the percentage of cells programmed to die increased in all cell lines. However, exactly how much of these cells died depended on the amount of aspirin consumed, they said, suggesting that the fever drug triggers a domino effect of cell death in all colorectal cell lines. According to the researchers, low-dose aspirin was especially effective in suppressing tumour growth in animal models with more PIK3CA genes. They added that the mutated version of these genes are associated with increased risk of certain cancers, making the finding more significant. 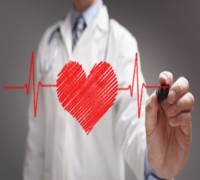 Half Of All Women Are Given Insufficient Heart Failure Treatment: Study 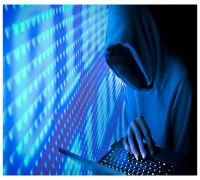 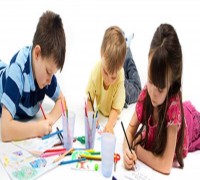